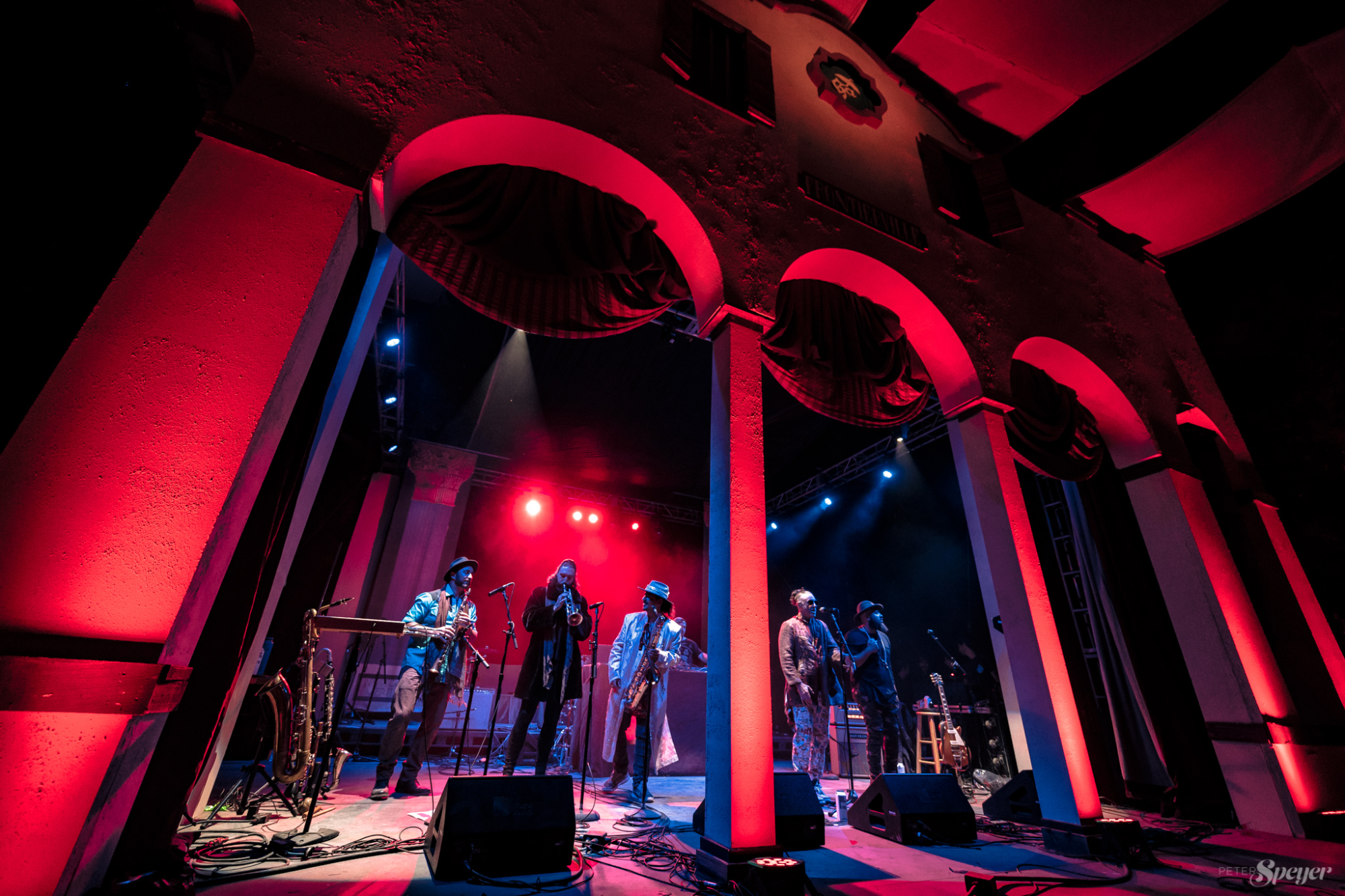 Red Giant Project could be called  RnB and Blues pumped up on Bass music. Or just as easily labeled Americana, Neo-Soul Trap, or even Lofi-Trip-Hop-Downtempo. Ambient poetry, strong hooks and vocal synths dance through gritty, analog sound.  Beauty is the intention.

The juxtaposition of vocalists Shane Hall (also on guitar) and Burkey combine for a human element, weaving tastefully throughout the music, never distracting from the full scope of the production.

Since the release of Red Giant Project’s debut album in 2020, they were featured on numerous Blogs, Podcasts, Radio shows and interviews.  Outlets such as Upcoming 100, Hip Hop Weekly and even The Source magazine featured their music with feedback that makes us glow with appreciation.

“A red giant is a star glowing at its brightest, and that name evokes the skill of the musicians in the group as well as the beauty of the music.” – The Source

It’s fresh, yet Mature. Live, yet premeditated.  A true collection of different abilities, maximized within a vastly detailed sound design. Core composers and members of Red Giant Project are Matt Madonna who has previous success with his retired EDM project Love & Light and Matthew Burke, who is also known for his work as Vokab Kompany.